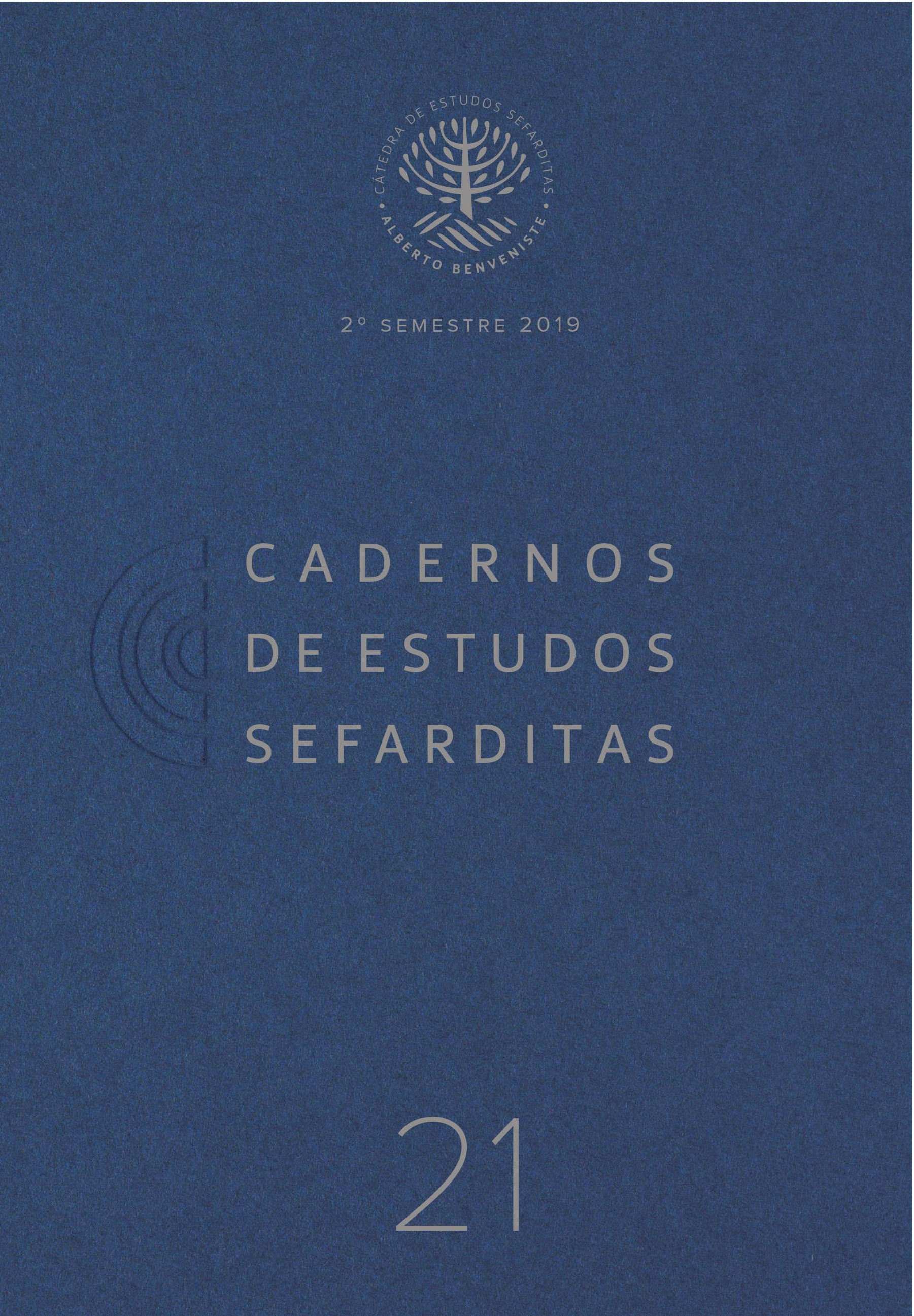 Revital Refael Vivante (Bar Ilan University) – Artistic-Rhetoric Expressions of the Jewish-Christian Debate in the Medieval Hebrew Fables: The Dove and the Raven as Allegorical Figures

Can historical reality affect artistic literary text? We know that there is an affinity between historical reality and literary texts on a thematic level; for example, text can reflect and express political or social criticism. In the article, I would like to further develop this question and point out that the connection is not only thematic but also affects the modes of artistic design. I propose to focus upon two artistic-literary means, the ‘allegory’ and ‘fable’, and show how they were used as rhetoric tools in medieval debates between Jews and Christians, corresponding with the literary text and becoming a central artistic-literary instrument. I will also discuss how these two terms, ‘allegory’ and ‘fable’, which served as components of the Christian commentary on the Bible and as rhetorical tools in debates, are expressed in secular Hebrew literature. This will be demonstrated by a discussion of the image of the raven and the dove as they manifest in the fourth gate of Meshal Haqadmoni by Isaac Ibn Sahula (Castile, 1281).

This study sheds light on the analysis of a work written in Judeo-Spanish in Hebrew letters by the Scottish Protestant missionary Alexander Thomson (1820-1899), namely, theSilaƀario o Ayuđa para Amṿeźar a Meldar para el Uśo de las Escolas de los ĵudiós Sefaradim (1855). This reverend belonged to the Free Church of Scotland, an Evangelical schism from the Church of Scotland born in 1843 which pursued evangelist attempts to a great extent. Thomson, sent as a missionary to Istanbul in 1847, wrote this booklet for allegedly didactic reasons, namely, to teach Sephardic children to read their own language in the school established by this missionary and where he was the teacher himself. The main aim sought after by this research is to show how religious proselytism worked, which we hypothesize to be mainly disguised, with no reference to reference such as the Messiah.

Matias Bicudo Folgado, a Portuguese New Christian living in Cairo, who was hired as a spy by Lourenço Pires de Tavora and the following Portuguese ambassadors in Rome from 1560 to 1570, also provided information services for Pope Pius V and Don Juan of Austria. He conspired in favour of Don Antonio de Portugal in Constantinople from 1584 to 1586, and in Safi (Morocco) since 1586. The intelligence network he proposed consisted of a main spy in Constantinople, two receivers of warnings (one in Ragusa and the other in Naples) and eight mobile agents. Bicudo suggested installing in Constantinople Melchiorre Guilandino, an illustrious professor of medicine in Padua, whom he met in Cairo. Being a native of Wallachia, a vassal principality of the Turk, he would have greater freedom of movement. The latter is an important and previously unknown biographical fact.

New Christian Felix Nunes de Miranda experienced the bitter situation of being arrested and tried by the Inquisitions of Llerena and Lisbon. A controversial and chameleonic figure, on the one hand accused of Judaism and on the other defended by priests and ecclesiastical representatives, this man, despite having a trajectory similar to many other neoconversos, becomes unique when we come into contact with his documentation. Felix was a merchant whose business activities branched out into various spaces with a Portuguese and Sephardic presence in the Early Modern world, and who had links with important commercial and contact networks. The action of the Inquisition completely changed his and his family’s lives. He was prosecuted twice and considered to have relapsed into Judaism; he would eventually be condemned to death, an example of the rigors and intolerances of the Holy Office. This paper aims to analyze the trajectory of Félix Nunes de Miranda and understand the reasons that led him to be doubly prosecuted by the Holy Office, as well as the social networks that he maintained and allowed him to resist, as far as possible, the rigors of the Inquisition.