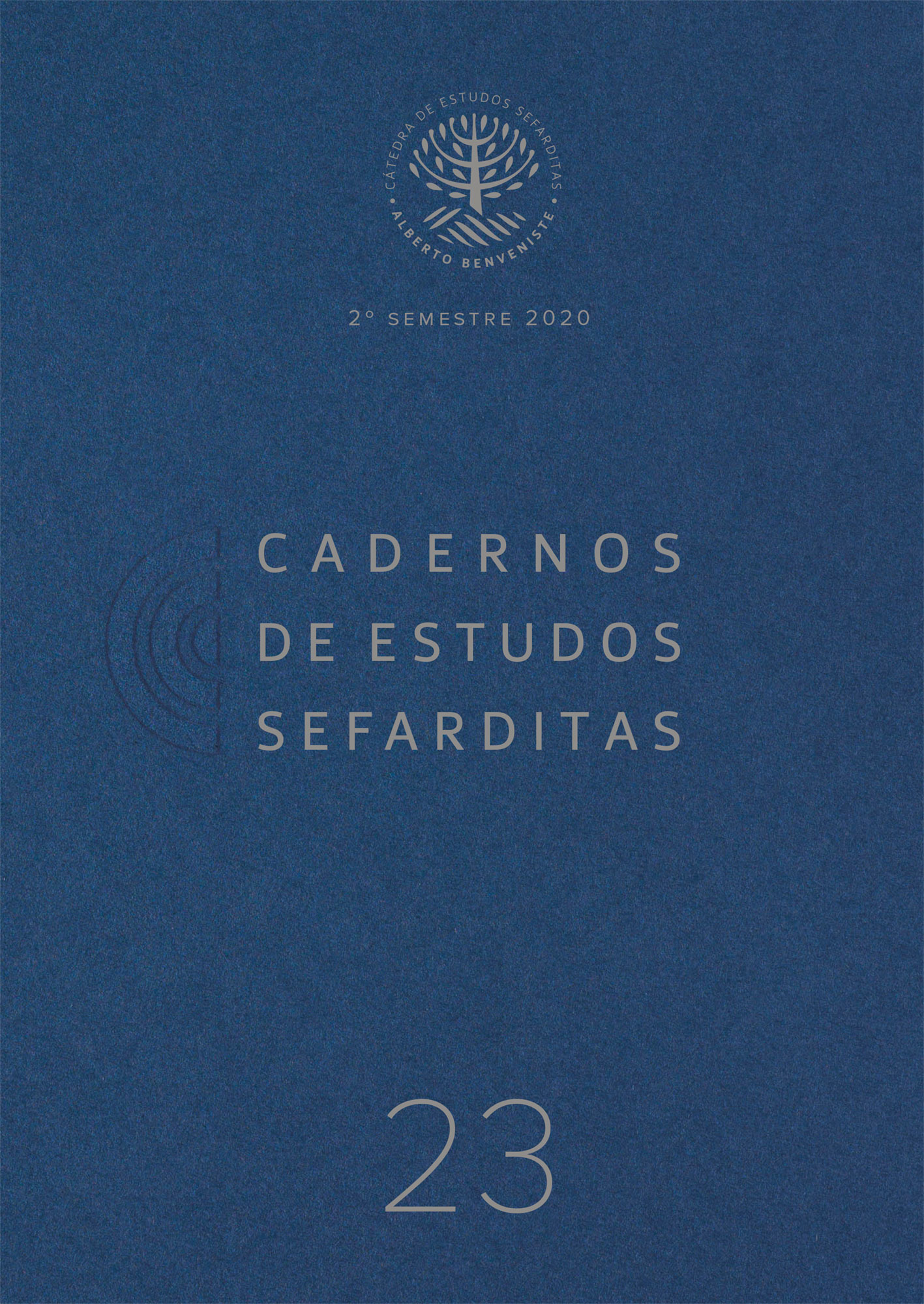 All the works on the reception of the political and social news of contemporary Spain in the Sephardic press carried out to date show very little interest in our country. However, the beginning of the Spanish Civil War marks a drastic change in trend, as evidenced by the more than 800 texts published between 1936 and 1939, taken from the Thessalonian newspaper Acción, written in aljamiado Judeo-Spanish, which we present and study in this work. From the analysis of their content, and of the sources of information and posture of the newspaper, it is concluded that the “sudden” interest of the Sephardim in Spain is far from being due to some kind of sentimental or identity connection, but is determined by the relevance of the Spanish war conflict in the European geopolitical context of the moment.

The history of New York City’s Sephardic Jewish community Shearith Israel dates back to the year of 1654. For decades, the community lived in legal separation within a framework of the traditional Jewish kahal structure. This changed after the 1777 disestablishment of the Church of England as New York’s state church. In the revolutionary era, American lawmakers introduced a series of acts and constitutions which regulated the structures of religious communities. This paper will present the development of Shearith Israel before its 1784 incorporation and in its aftermath, the conflicts that arose from the community’s incorporation and the benefits as well. The article will also look into the biography and sermons of the community’s spiritual leader, Gershom Mendes Seixas whose life changed dramatically after the 1784 incorporation. All of these events will be evaluated from a perspective of integration research. The article will show how Shearith Israel and Gershom Mendes Seixas acculturated to post-disestablishment Protestant norms and American Republicanism.