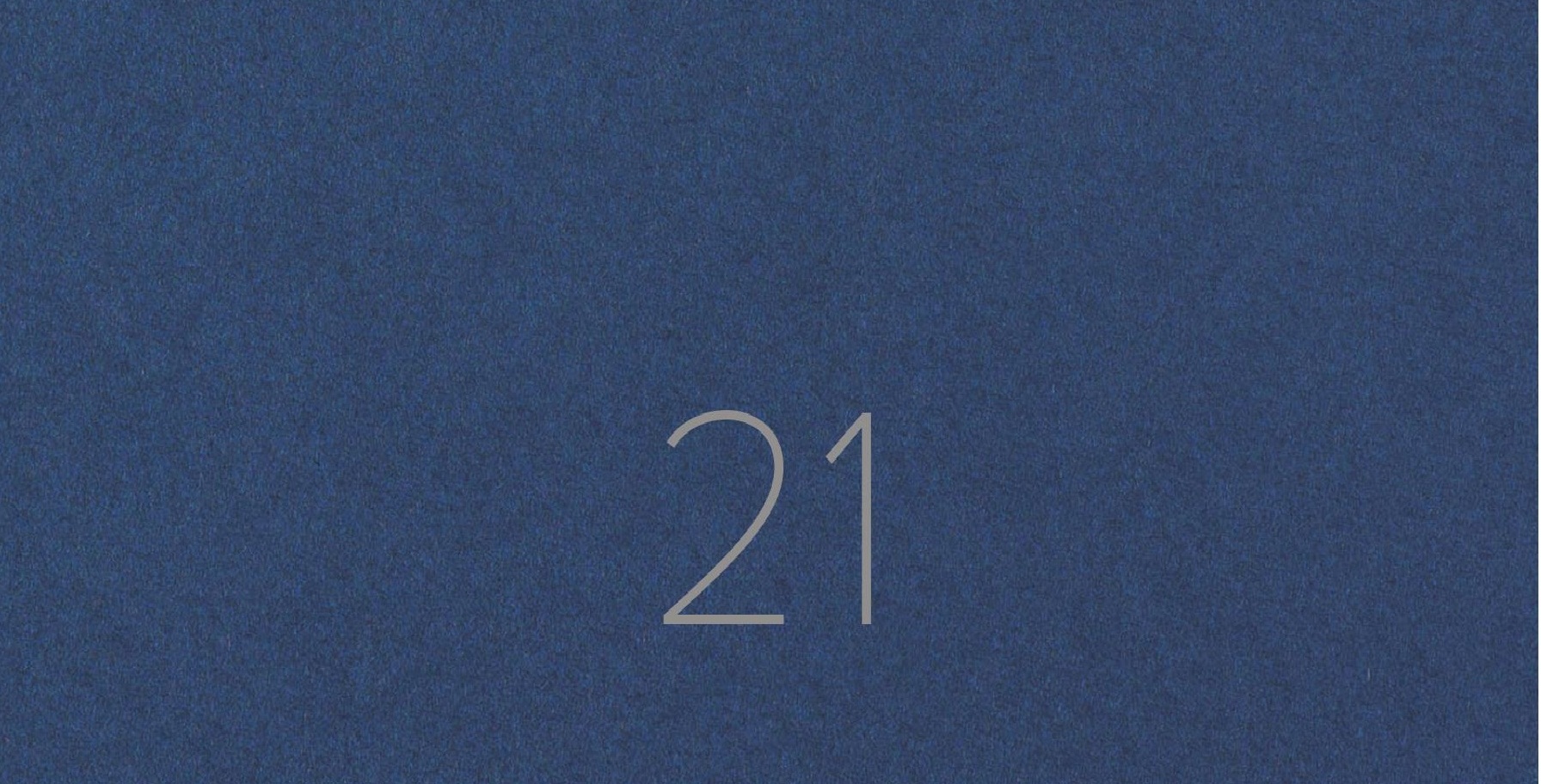 The issue 21 of Cadernos de Estudos Sefarditas has been already released!

In this issue, Revital Refael Vivante questions the relation between historical reality and artistic literary texts through a case-study – the image of the raven and the dove in the fourth gate of Meshal Haqadmoni by Isaac Ibn Sahula; Daniel Martín González analyses the work Silaƀario (1855) by the Scottish Protestant missionary Alexander Thomson, written in Judeo-Spanish in Hebrew letters; Luis Gil Fernández reconstructs the spy network built by Matias Bicudo Folgado, a Portuguese New Christian who was hired as a spy for the Portuguese embassy in Rome in the 1560s and 1570s; and, at last, Daniela Nalon and Angelo Assis follow the steps of Félix Nunes de Miranda, a Portuguese New Christian prosecuted by the Inquisition courts of Lisbon and Llerena. We will also find in this issue the research notes by Cristina Ohana on the Maimónides’ epistemology in The Guide of the Perplexed, as well as some chronicles on academic events and book reviews.

See the index and abstracts here.

You can order a copy now (PVP: €10) by sending us an email to cesab@letras.ulisboa.pt.

Throughout the year, the Cadernos de Estudos Sefarditas welcome the submission of articles within the journal’s thematic scope: Sephardic studies, Iberian New Christians and Sephardic diaspora.