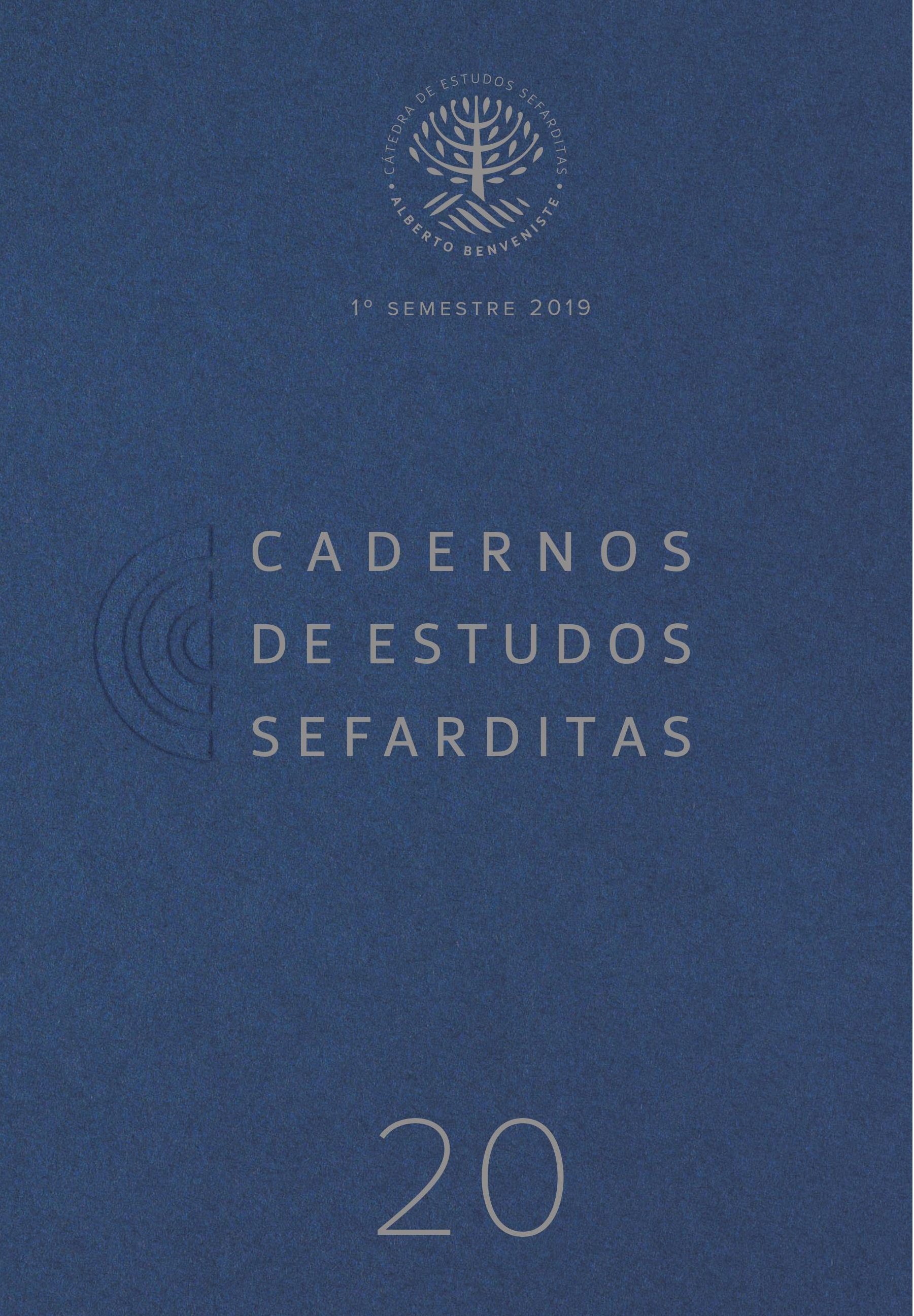 Erika Tritle (Ben Gurion University of the Negev) – Many Rivers, One Sea, and the Dry Land: Jews and Conversos in the Political Theology of Alonso de Cartagena

This essay explores a range of works by Alonso de Cartagena, bishop of Burgos from 1435-1456, and places them within the context of fifteenth-century debates about Conversos, nobility, and Castilian and Spanish national identities. Through careful attention to the role of Jews and Judaism within Cartagena’s thought, it shows that the bishop worked to forge a Judeo-Christian identity for Spain in which Conversos were not simply included or tolerated but required, precisely because of their Jewish lineage, for the Church Militant and the Spanish “nation” to fulfill their divinely-ordained missions. To counter the developing racial logic of opponents to Conversos’ integration, Cartagena distinguished between the relative roles of lineage and will in the Jews’ fall from theological nobility. However, the logic of this approach entailed the exclusion of observant Jews, along with “pagans” and Muslims, from the civil and religious community that Cartagena envisioned.

Nadia Zeldes (Ben Gurion University of the Negev) – Arguments for a Judeo-Christian Identity in the Writings of Antonio de Ferrariis: Pro-Converso Polemics in Southern Italy

In the letter titled De Neophitis, Antonio de Ferrariis, Galateo (1448-1517) counters entrenched prejudices against conversos in southern Italy. The letter is addressed to Duke Belisario Acquaviva in response to critique over the marriage of one of the duke’s sons to a conversa. The letter emphasizes the Jewish roots of Christianity, and perhaps also calls for a Judeo-Christian religious identity. The author also accentuates the Jewishness of Christ, the Virgin, and the first apostles.
The present article attempts to analyze Galateo’s arguments in favor of the New Christians, examine his religious notions, and identify his sources. As yet, the Italian “converso question” and its polemics have so far eluded the attention of scholars who mapped various aspects of this very question in Spain and Portugal.

Ronnie Perelis (Yeshiva University, New York) – Turning and Turning Towards the Lord: Protestant Ideas and the Religious Journey of Manoel Cardoso de Macedo from Old Christian to Calvinist to Jew

Manuel Cardoso de Macedo (1585–1652) is a man of multiple worlds, as his Azorean Catholic youth, his years living as a protestant in England, his encounter with crypto-Judaism and his eventual embrace of normative Judaism in Amsterdam’s Sephardic community certainly attest. Cardoso wrote an eloquent and carefully crafted spiritual Autobiography during his time living as a Jew in Amsterdam, La Vida del buenaventurado Abraham Pelengrino. In this essay I look at the pivotal years Cardoso spent in England where he first encountered Protestant ideas and I interrogate the way some of those fundamental ideas continue to inform his self-understanding even after his embrace of Judaism. In this essay I examine his religious transformations and the ways he describes those transformations from the vantage point of the Calvinist ideas he encountered especially the concept of providence and grace. The essay asks in what ways is his religious journey fueled by particularly English Protestant sensibilities and concerns. How is his eventual embrace of Judaism informed by this encounter?

Until the second half of the seventeenth century, Jewish-Christianity at the margins of the Sephardic congregations of Amsterdam’s Golden Age did not articulate itself as a conscious forging of bridges between two clearly distinct religions. Instead, it was a counterculture of Iberian conversos and Dutch Gentiles who resisted or ignored the confessionalization of Amsterdam’s Iberian converso community and Christian churches. This essay analyzes several expressions of this Jewish-Christian counterculture against the background of the Confessional Age, namely inclusivist soteriologies, Jewish-Christian marital and other social relations, conversions of insufficiently confessionalized ‘New Jews’ back to Christianity, and Gentile converts to Judaism who failed to adopt a Jewish exclusivist rejection of Christianity

The article questions interpretations of mudejar art and architecture in terms of religious/ethnic conflict. It suggests that the synagogal components may be better understood by attention to the worshipers’ internal texts and by reconstructing their own traditions such as attitudes towards monumental buildings, inscriptions, heraldry, the monarchy, Hebrew letters and numbers.